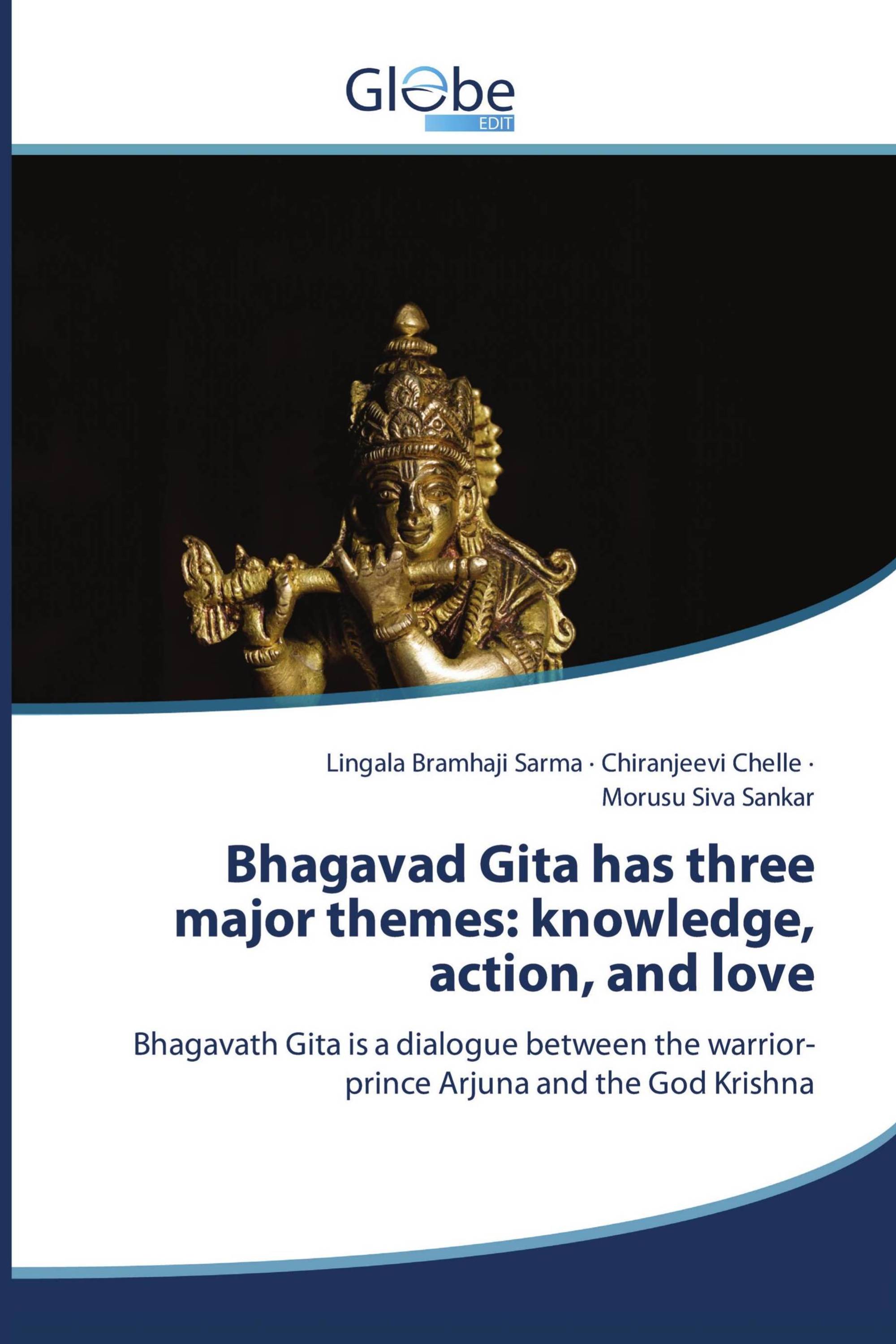 Lord Krishna Himself gives the answer in the Bhagavad Gita. The Lord says that His appearance, birth and activities are all transcendental and that one, who understands them factually becomes immediately eligible to be transferred to the spiritual world. His appearance or birth is not like that of an ordinary man, who is forced to accept a material body according to his past deeds. He appears out of His own sweet pleasure. The Srimad Bhagavatam records that when the time was mature for the appearance of the Lord, the constellations in the sky became very auspicious. Astrology is a bonafide Vedic science and a competent Vedic astrologer can make predictions about eclipses, forthcoming events and the influence of the stars on a person’s destiny. At the time of Lord Krishna’s appearance, the astrological influence of the star known as Rohini was predominant. This star is considered to be very auspicious and is under the direct supervision of Lord Brahma. According to the astrological conclusion, besides the proper situation of the stars, there are auspicious and inauspicious moments due to the different situations of the different planetary systems.