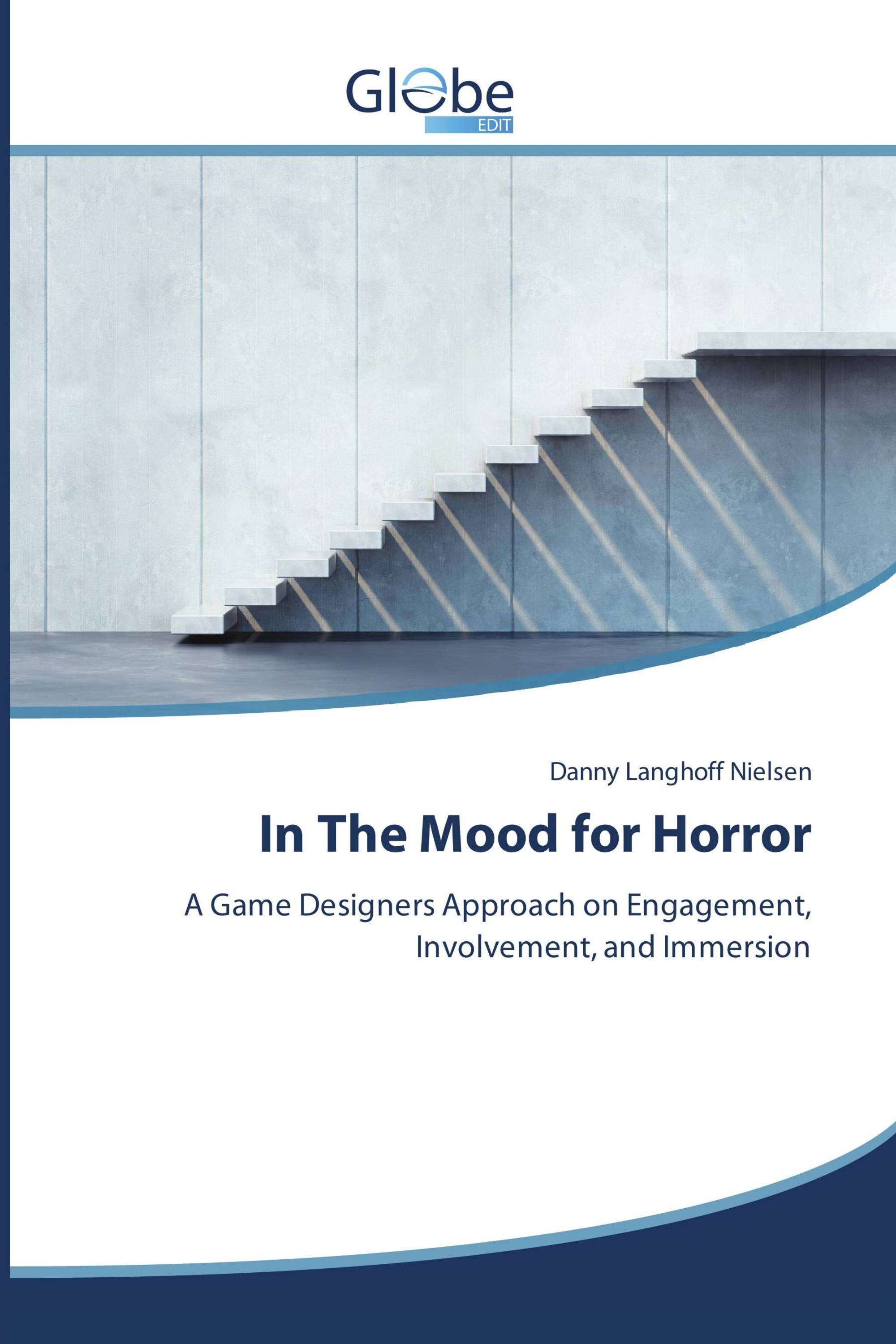 In The Mood for Horror

A Game Designers Approach on Engagement, Involvement, and Immersion

Existing theories of player experience (e.g. engagement, involvement, and immersion) generally lack genre specific focus causing them to become universal and difficult to apply in game design. Many theories thus tend to focus on games in general, thus neglecting the differences in gameplay, mechanics, aesthetics, and player types. This study focuses on engagement while playing horror games by refining the concept of continuation desire within this genre. Data collections primarily based on focus groups and questionnaires were analyzed through the use of grounded theory, and by verifying the findings through the review of existing literature, this study establishes a design framework focusing on the three most important causes of continuation desire in horror games. The major findings indicate that horror games can be designed based on three basic principles: Narrative, Freedom, and Victimizing. Furthermore, the study suggests that each principle can be related directly to a specific part of continuation desire.