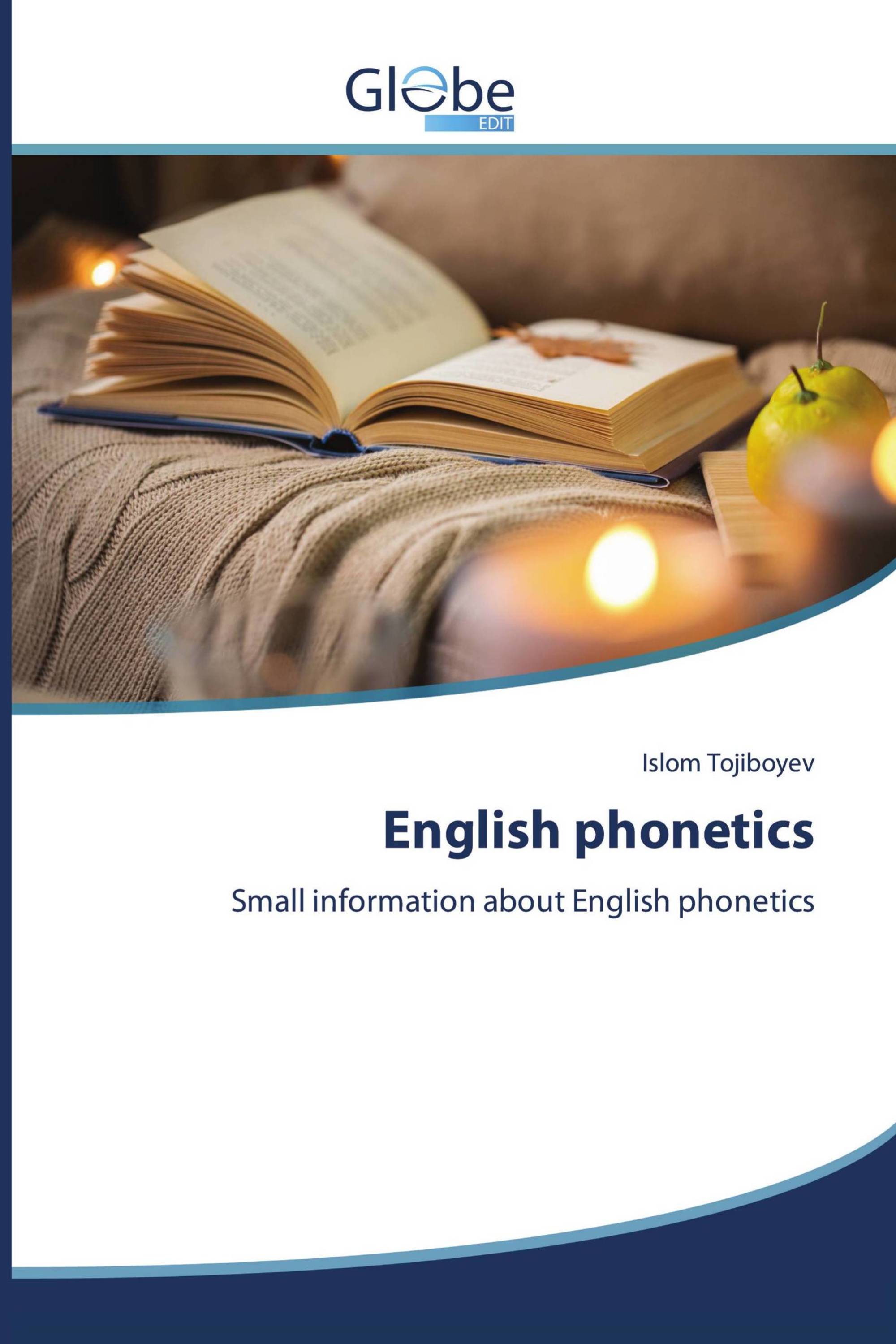 Like many other languages, English has wide variation in pronunciation, both historically and from dialect to dialect. In general, however, the regional dialects of English share a largely similar (but not identical) phonological system. Among other things, most dialects have vowel reduction in unstressed syllables and a complex set of phonological features that distinguish fortis and lenis consonants (stops, affricates, and fricatives). Phonological analysis of English often concentrates on or uses, as a reference point, one or more of the prestige or standard accents, such as Received Pronunciation for England, General American for the United States, and General Australian for Australia. Nevertheless, many other dialects of English are spoken, which have developed independently from these standardized accents, particularly regional dialects. Information about these standardized accents functions only as a limited guide to all of English phonology, which one can later expand upon once one becomes more familiar with some of the many other dialects of English that are spoken.