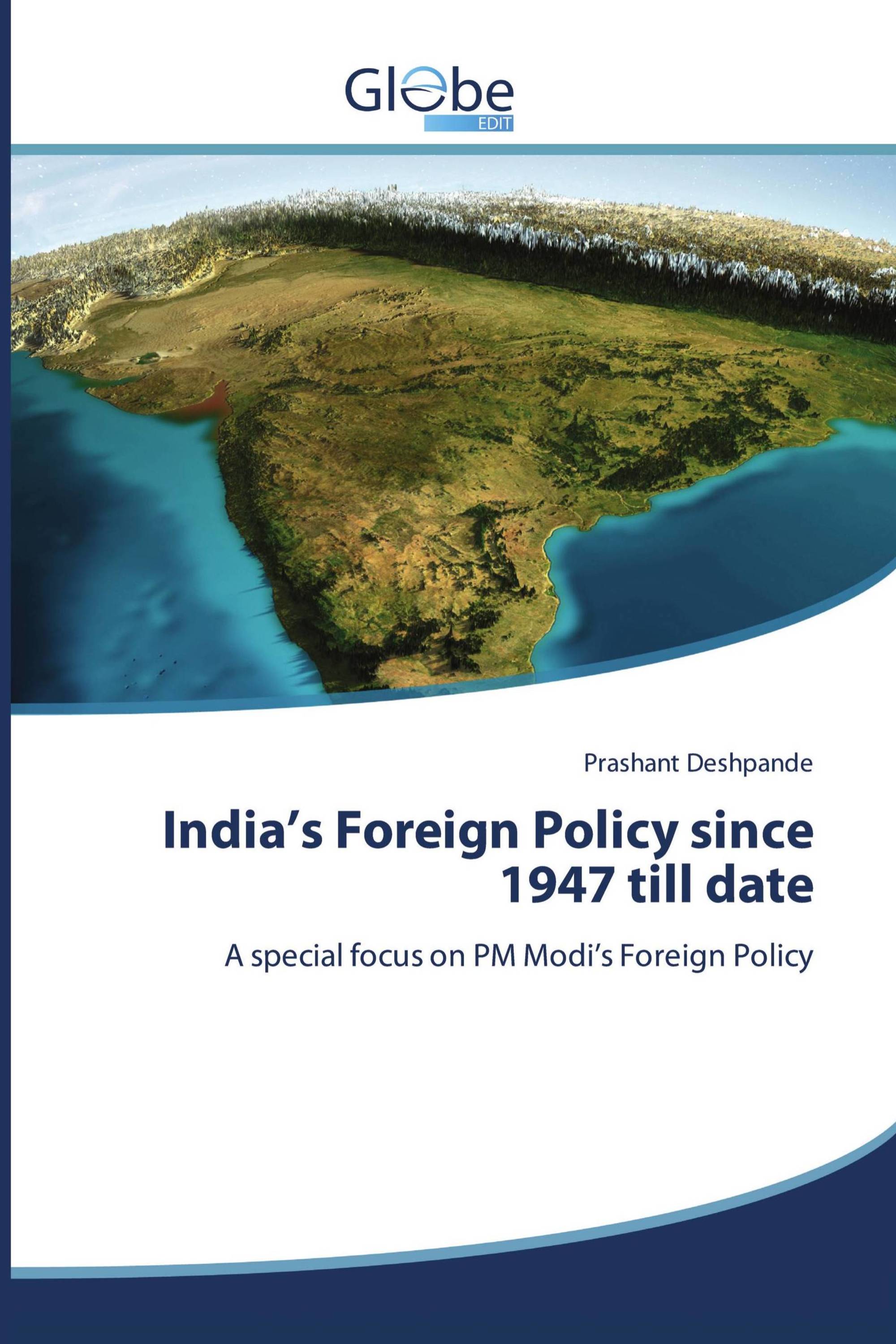 Recent times are witness to the changing power equations in Asia, with rapid emergence of Chinese influence, and the relative decline of the influence of United States. India herself has been rising to prominence since the 1990s, particularly since its nuclear tests in 1998 onward. Since the beginning of the twenty-first century, India has been perceived as the country next to China seeking a major power status. Although India has previously tended to conceal its power aspirations, in 2015 it declared its intention to be a leading power.After the cessation of Cold War, particularly since the 2000s, the rapid rise of China has posed a challenge to the influence of the United States in Asia.India had been a reluctant player in the international theatre since its Independence in 1947 until the 2000s. Beginning 2010s, however, India has metamorphosed itself into a dynamic actor, and has switched from, denying to affirming its status as a major power. The process particularly has acquired speed after Narendra Modi assumed the charge as the Prime Minister of India.