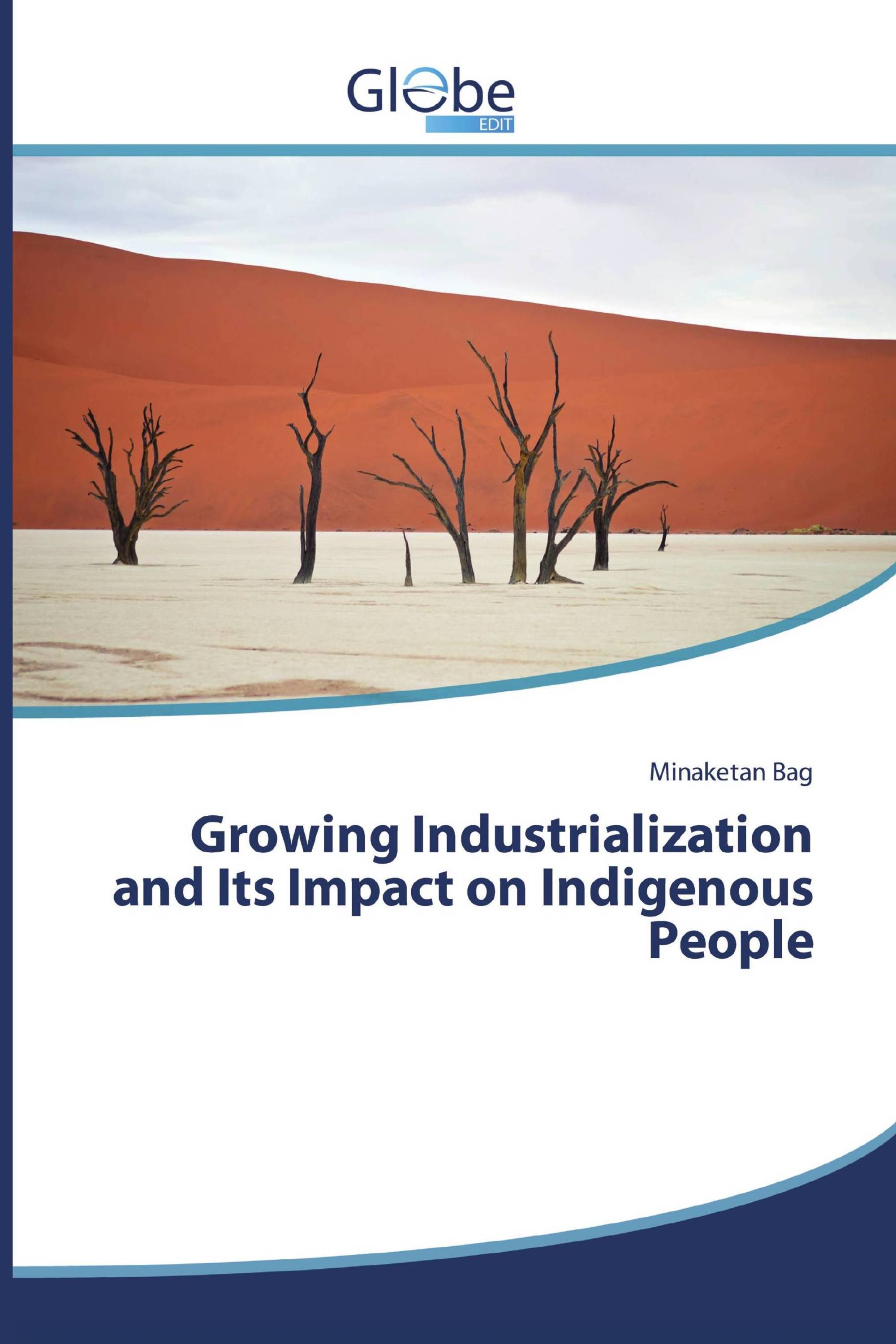 Growing Industrialization and Its Impact on Indigenous People

This volume makes a humble attempt to analyze the multi-facet impact of the so-called development projects on indigenous people. Many large scale industries are established in different rural pockets of India by using the under earth’s natural resources such as bauxite, coal, aluminium and manganese. The land in relatively remote areas and forestare used to provide space for the construction of the industries, where most of the inhabitants belong to the schedule caste and schedule tribe communities. As a result, large number of indigenous population have been displaced from their habitation and occupation.These people have been forced to sacrifice their interest, their traditional village and home land for the large interest of nation as well as socially and economically dominant groups. As a consequence, ages of cultural, social and economic bonds with nature have been destroyed. There is no unified tangible attachment except loosing of livelihood or economic consequences in the assessment of the policy makers but in reality there are many dependent variables which are undermined by the policy makers.