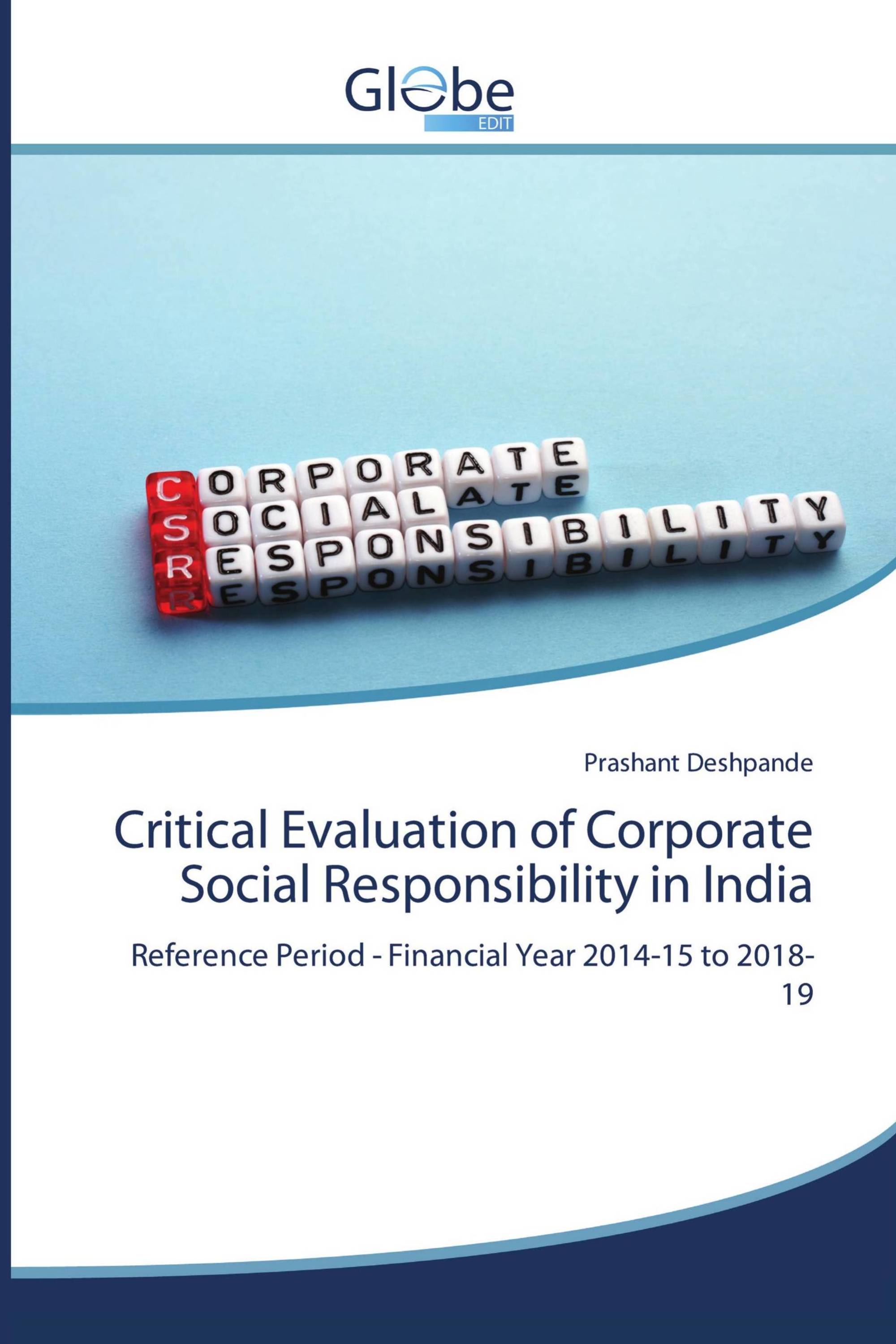 CSR refers to the way businesses are managed to bring about an overall positive impact on the communities, cultures, societies and environments in which they operate. The concept rests on the understanding that, not only public policy but even corporates should be responsible to address social issues. Thus, companies are expected to deal with the challenges and issues looked after to a certain extent by the states.This book is about the Corporate Social Responsibility Practice in India. This is written in the form of a Research Monograph attempting evaluation of the CSR expenditure of the corporates during the period, FY 2014-15 to FY 2018-19 after expenditure on CSR activities was made mandatory with effect from April 1, 2014 for certain categories of companies. It is concluded from the analysis that, although on the whole there has been an increase in CSR expenditure by the Corporates during the period under review, the pattern of expenditure seems to be skewed in favor of certain States & in favor of certain Development Sectors.In conclusion it is recommended that government should take cognizance of the fact and take measures detailed to rectify the situation.