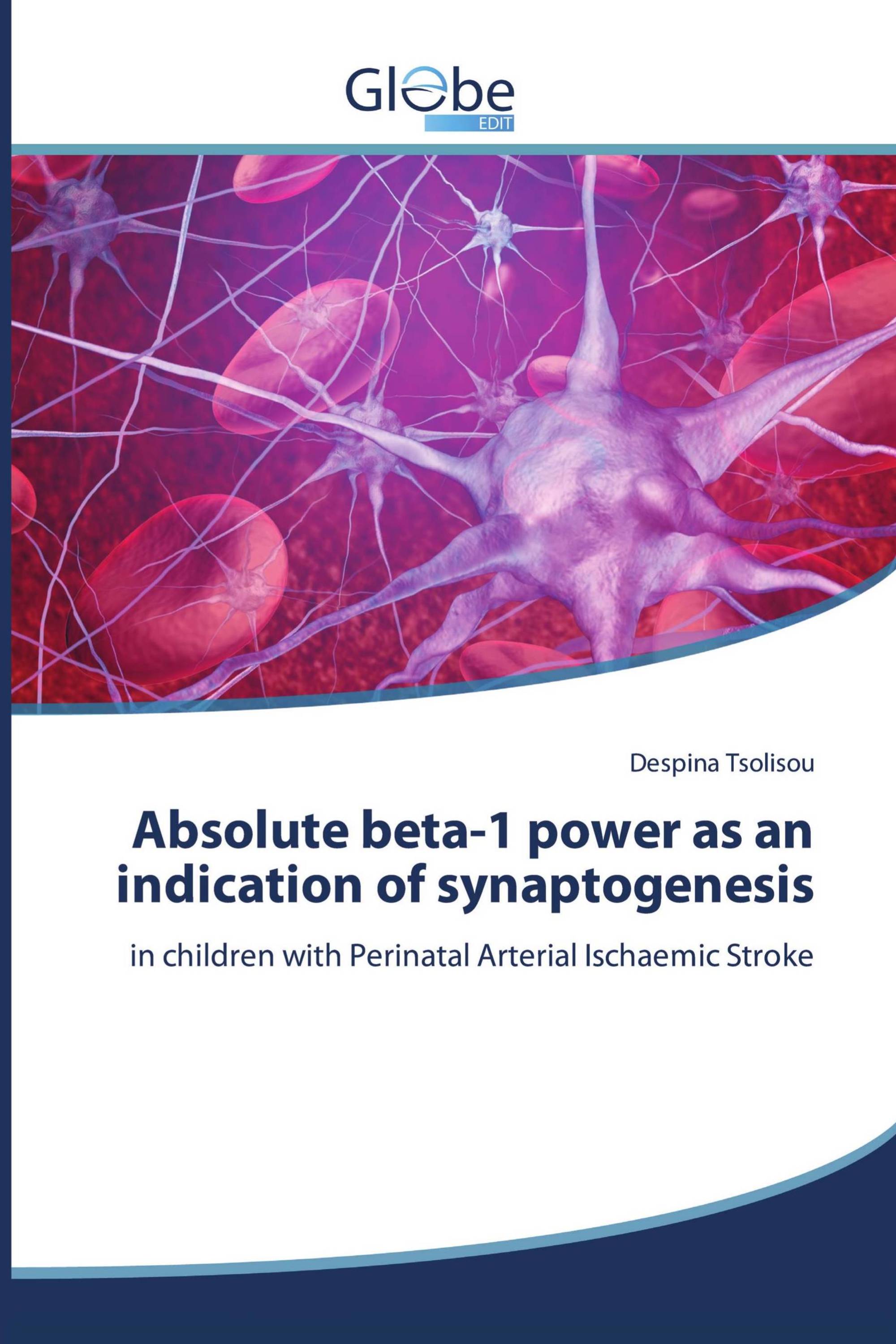 Absolute beta-1 power as an indication of synaptogenesis

Perinatal Arterial Ischemic Stroke (PAIS) is a cerebrovascular disease occurring between the 20th gestational week and the 28th postnatal day, causing motor and non-motor deficits. The young brain reacts by reorganizing its injured networks. The Prefrontal Cortex (PFC) is considered one of the most vulnerable areas with cognitive deficits emerging with a delay due to its lengthy development. Early detection of low synaptogenesis could act as an early mark of present or upcoming deficits, allowing early intervention. Beta band has been recently suggested as a biomarker of synaptogenesis with GABA activity being connected with neuroplasticity and synaptogenesis. The main goals of the current study is to establish the role of the absolute beta-1 power to synaptogenesis, to investigate the vulnerability of PFC and thus contrubuting to the creation of effective interventions and to the understanding of typical or atypical awake neuroplasticity. By studying the brain activity of 50 typical and PAIS young children, using resting state EEG, the study showed the potential association of absolute beta-1 power with synaptogenesis and also the early vulnerability of PFC.