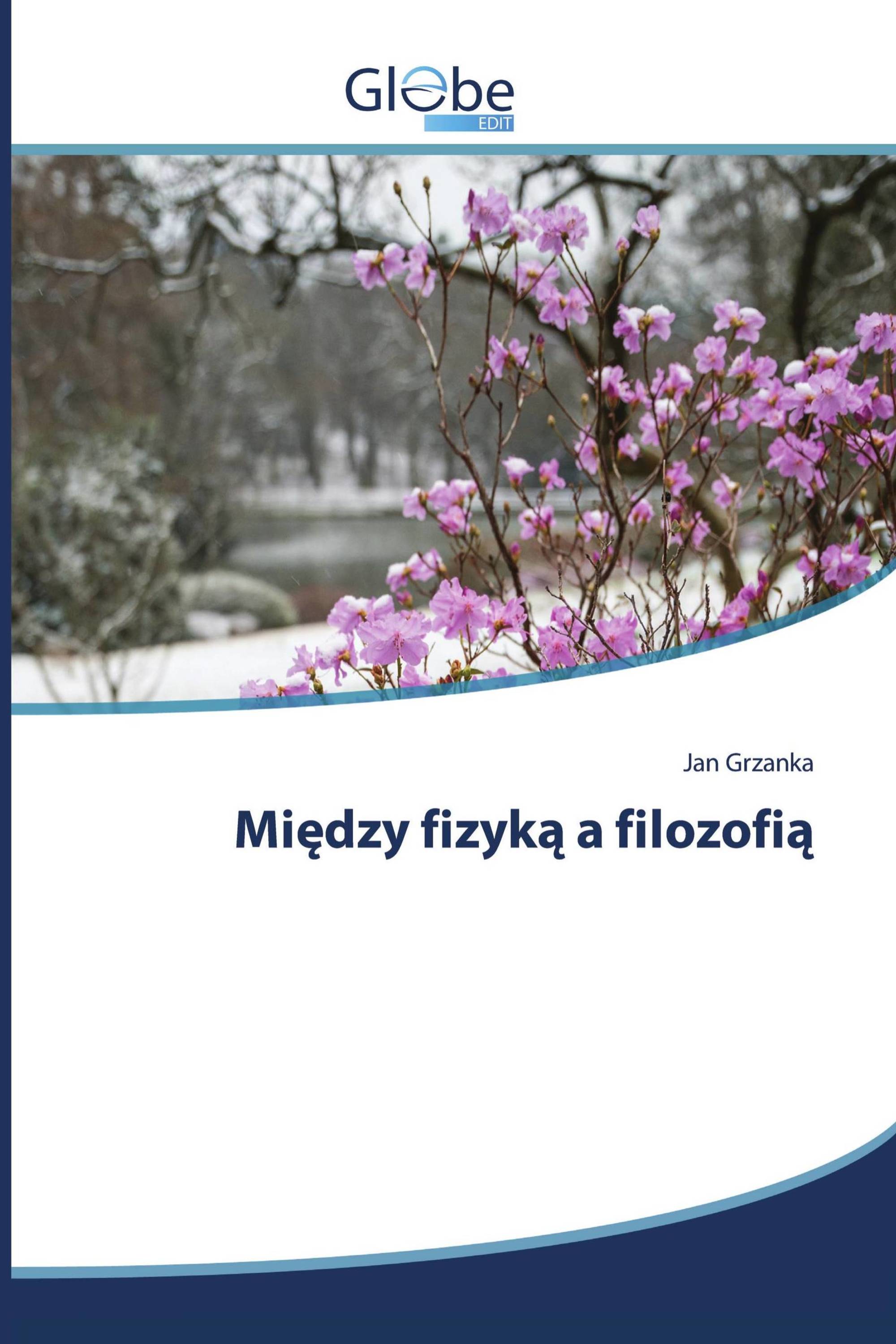 Marian Smoluchowski is one of the most cited Polish scientists - the Web of Science lists the number of citations of his works in the period from 1894 to 2014 at 7,235 (Maria Curie-Skłodowska was quoted 1,582 times at that time). Equations relating to the theory of stochastic processes are regularly referenced, and Smoluchowski's continuity equation is used in descriptions of sedimentation and coagulation processes. His research on Brownian motion contributed to the triumph of atomic theory in physics. Thanks to their use, Richard Zsigmondy, Jean Perrin and Theodor Svedberg were awarded the Nobel Prizes in the years 1925–1926. The book presents the contribution of the Polish physicist to science and philosophy, especially the philosophy of nature. Smoluchowski's research on cause and case led to the introduction of the theory of probability to physics. His utility criterion theory answers the questions of how science develops and how we verify hypotheses and theories. It proves that utility is a universal category and applies to all aspects of human functioning in the natural world.