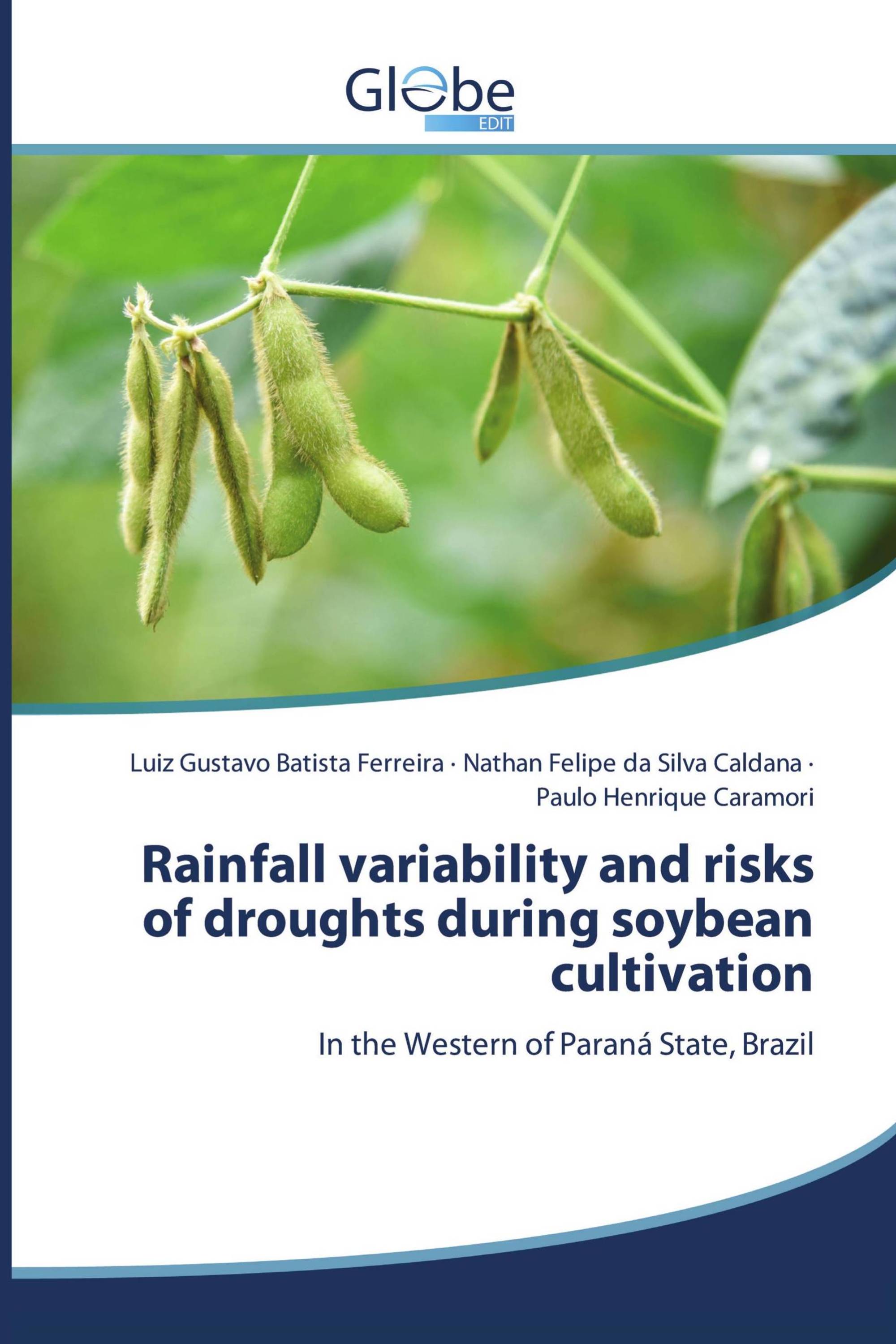 Rainfall variability and risks of droughts during soybean cultivation

In the Western of Paraná State, Brazil

The purpose of this study was to evaluate the rainfall variability and to determine the frequency of droughts periods during the soybean cycle, in the Western region of the Paraná State. For that objective, were used meteorological data from 48 stations, distributed along the Western of Paraná state, from 1976 to 2018. Rainfall variability was analyzed in the annual, monthly and 10-days scales, and the frequencies of droughts periods of 10 days from September to March and ≥ 20 days during the year, and it was used the Climatological Water Balance (CLIMWB) during the cycle of soybean, according to the method of Thornthwaite and Mather. The droughts periods frequencies per moving 10-day periods exhibited a maximum of 35 % between the months of September and March in the region. The periods with the lowest risk are throughout the month of October, followed by December 10 to January 5. The greatest risks of droughts periods are concentrated in the month of September, due to the irregular start of the rainy season. The results of this study help to choose the best sowing times such that the most sensitive phases of soybean cycle occur in the lowest risk periods.