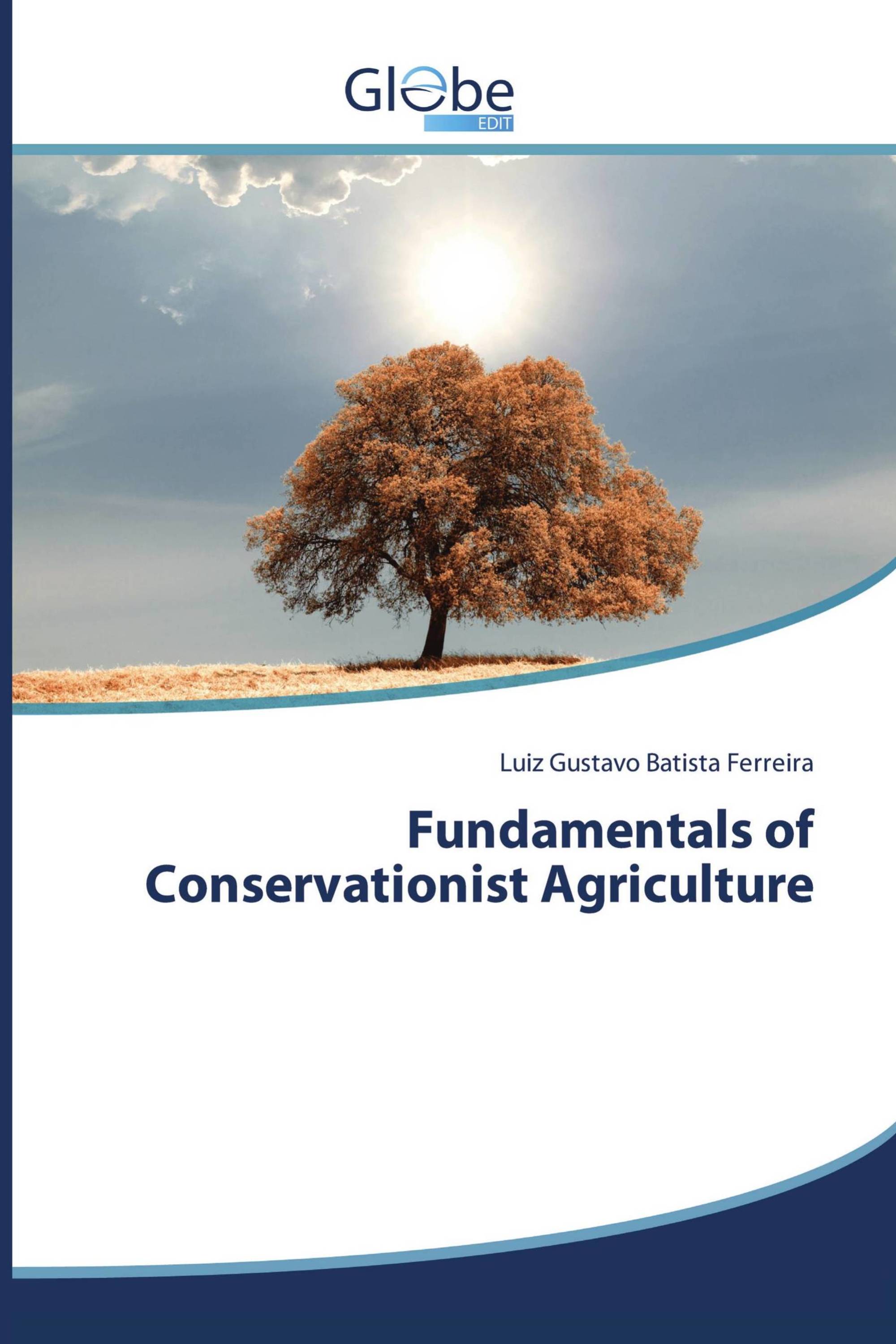 Conservationist agriculture is responsible to appropriate physical, biological and chemical agricultural conditions for crops to express their genetic productive potential (ZACANARO; KAPPES, 2014).Until the 1950s, the production of Brazilian agriculture depended almost exclusively on the natural fertility of soils, which is mostly low due to the high acidity and the presence of toxic trivalent aluminum contents for the main crops. In addition to these problems, we also highlight the low availability of macronutrients (N, P, K, Ca, Mg and S), micronutrients such as Zn and Cu, low CEC and, P fixation in tropical regions, which makes it unavailable for cultures since P is adsorbed by electrostatic or covalent mechanisms (ALCARDE et al. 1991).The practices of soil acidity correction and fertilization contributed significantly to the improvement of soil fertility over the years (BERNARDI; MACHADO; SILVA, 2012).Another concept incorporated to the management of fertilization is the fertilization of crops systems which can be defined as a technological resource that aims to fertilize the production system as a whole, instead of fertilizing only a single crop (OLIVEIRA, 2010).