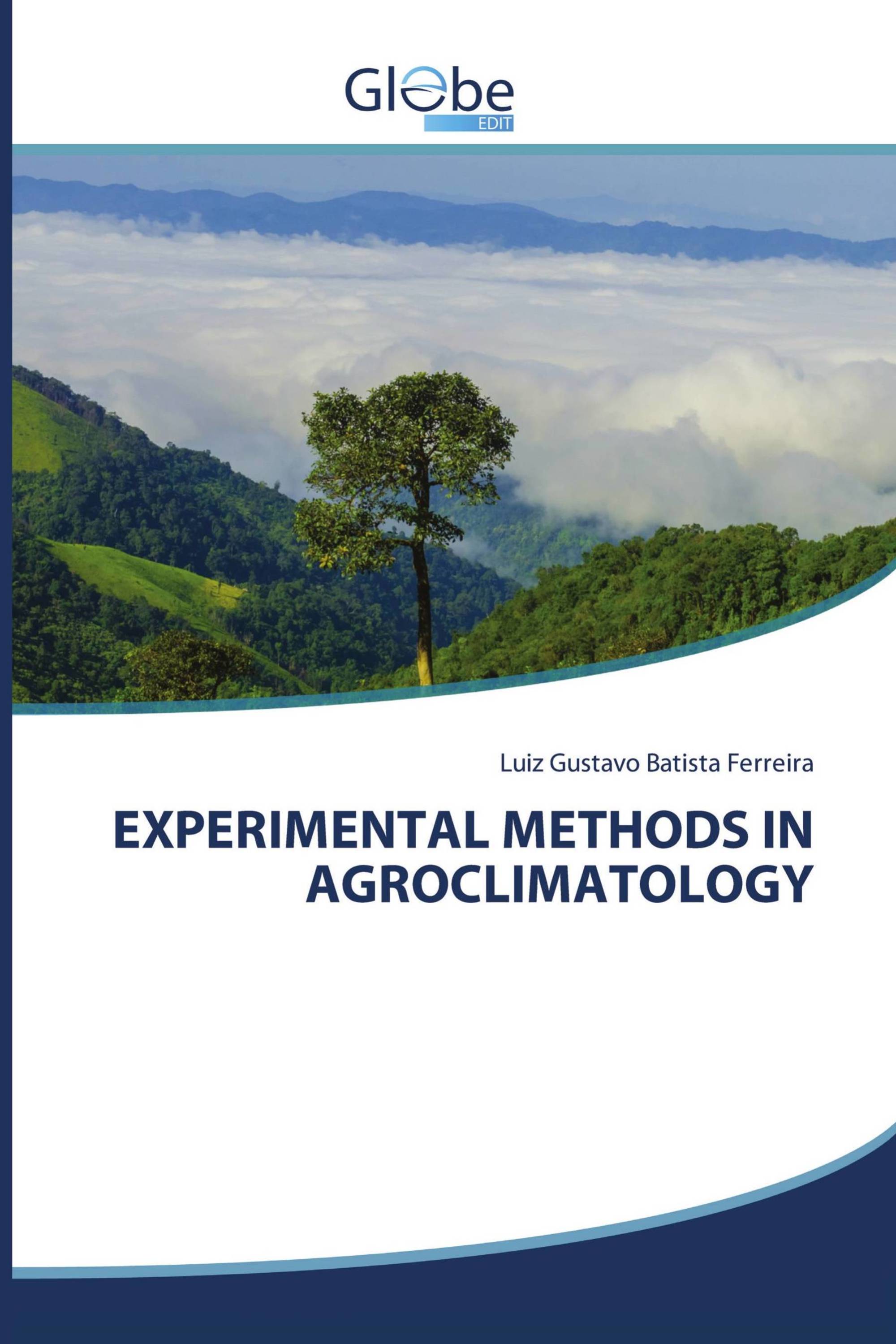 Although the agricultural technological advances, the climate is still the most important variable in crops production. The most significant natural variables in the production process come from the climate and its variability remains a challenge and is the main cause of oscillations in agricultural productivity. The climate is responsible for 80 % of the variability of world crop production (CARAMORI et al., 2008; FAO, 2014; CARAMORI et al., 2016). Rainfall are the most important element and the most significant meteorological attribute in tropical and subtropical areas, where its variable distribution and occurrences of extreme periods between droughts and rainfall in excess, influence crops productions (PELL et al., 2007; MICHLER et al., 2018). The most significant natural variables in the production process, regardless of the mode of production come from the climate and are considered inputs and the key source of energy in the terrestrial system (SANT'ANNA NETO, 2015).