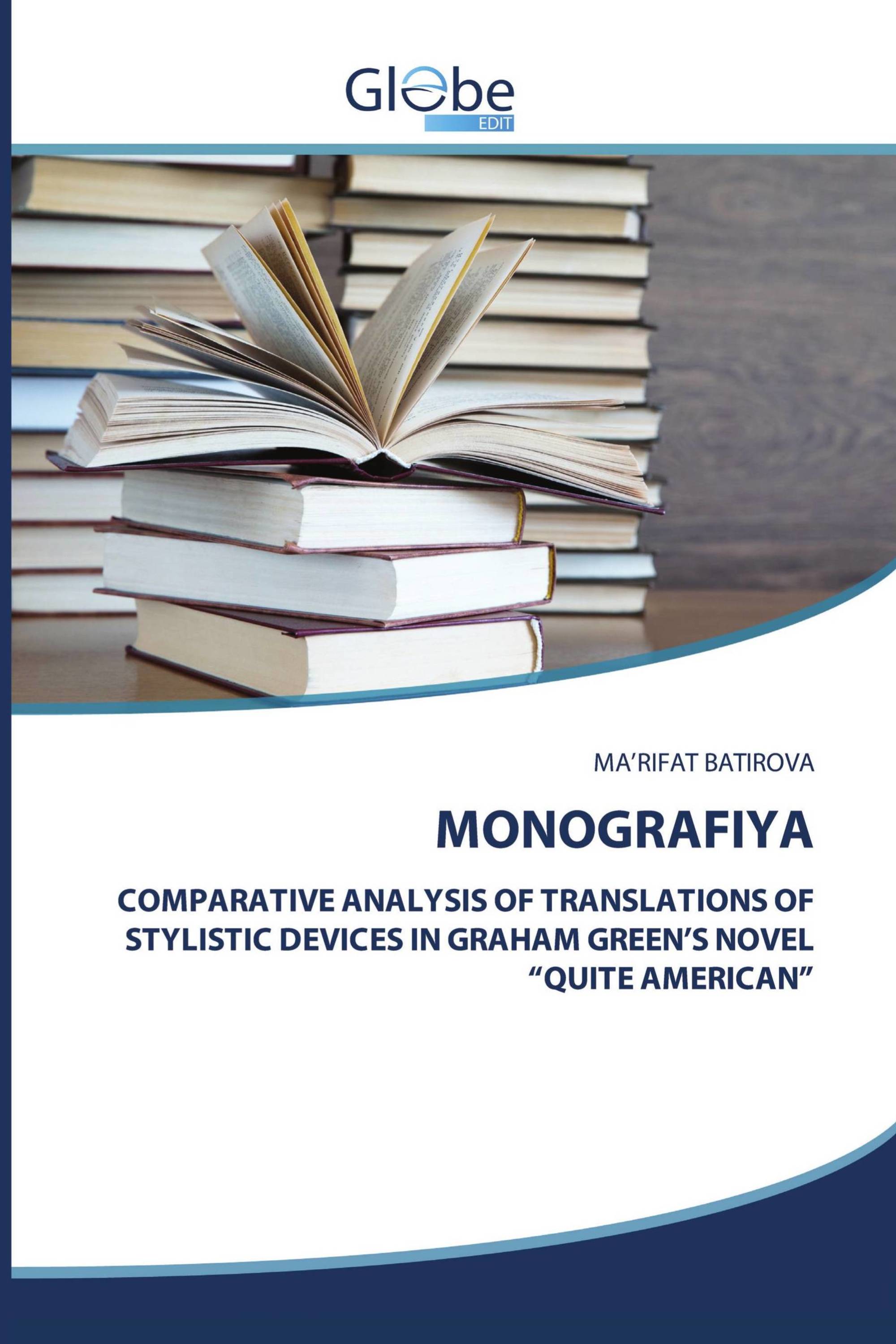 After the independence of the Republic of Uzbekistan, the study of foreign languages has become more important, the reasons for which are the establishment of economic and cultural ties with foreign countries, and thus the development of the national economy. Our government has made a number of decisions on the study of foreign languages, which are also reflected in the Law "On Education" and the National Program "Personnel Training". As the first president of our republic, Islam Karimov stated: "Today the in the world community there is no need to underestimate the importance of perfect knowledge of foreign languages for our country, which is striving to take its rightful place, and for our people, who are building their own but future together with our foreign partners”.