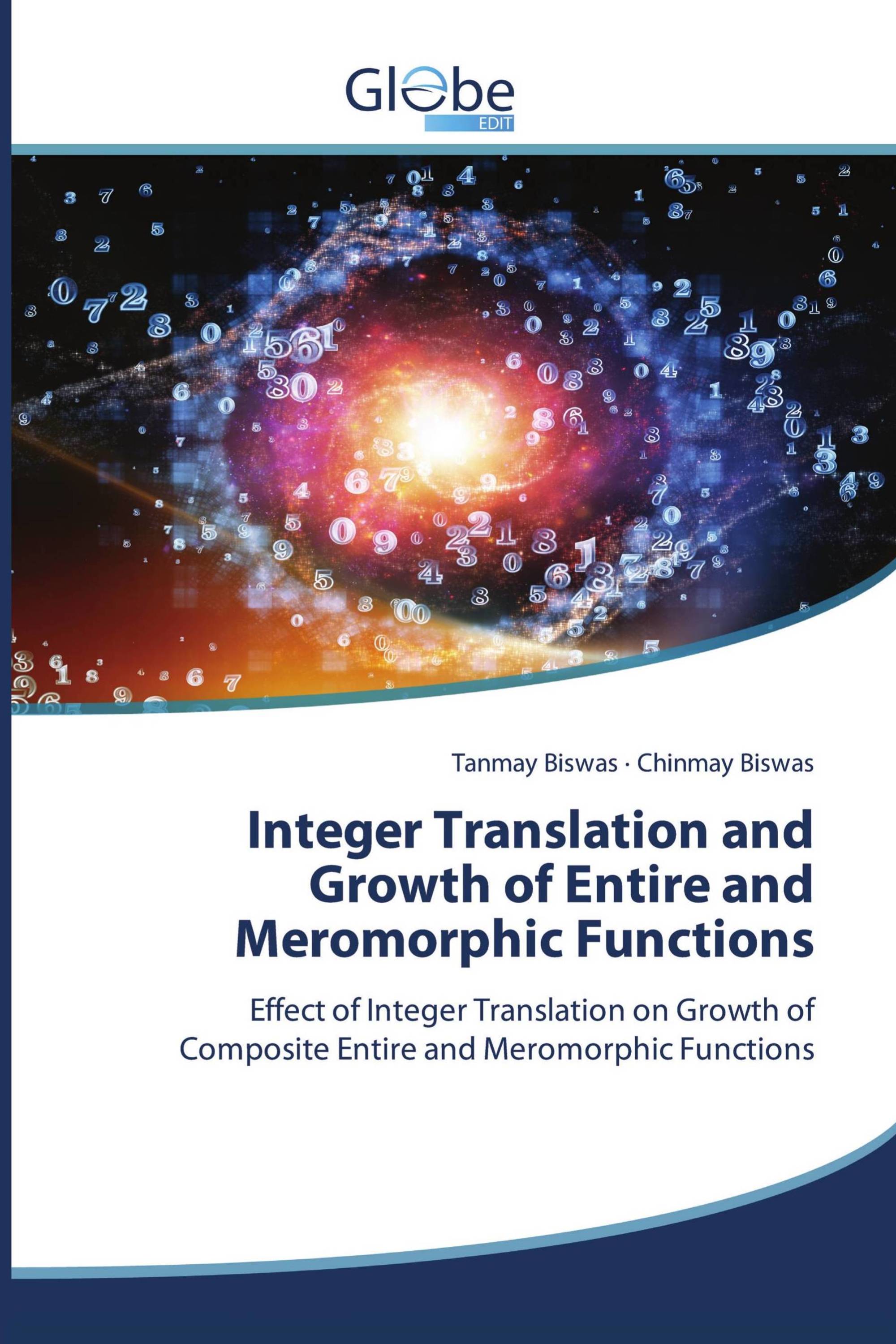 Integer Translation and Growth of Entire and Meromorphic Functions