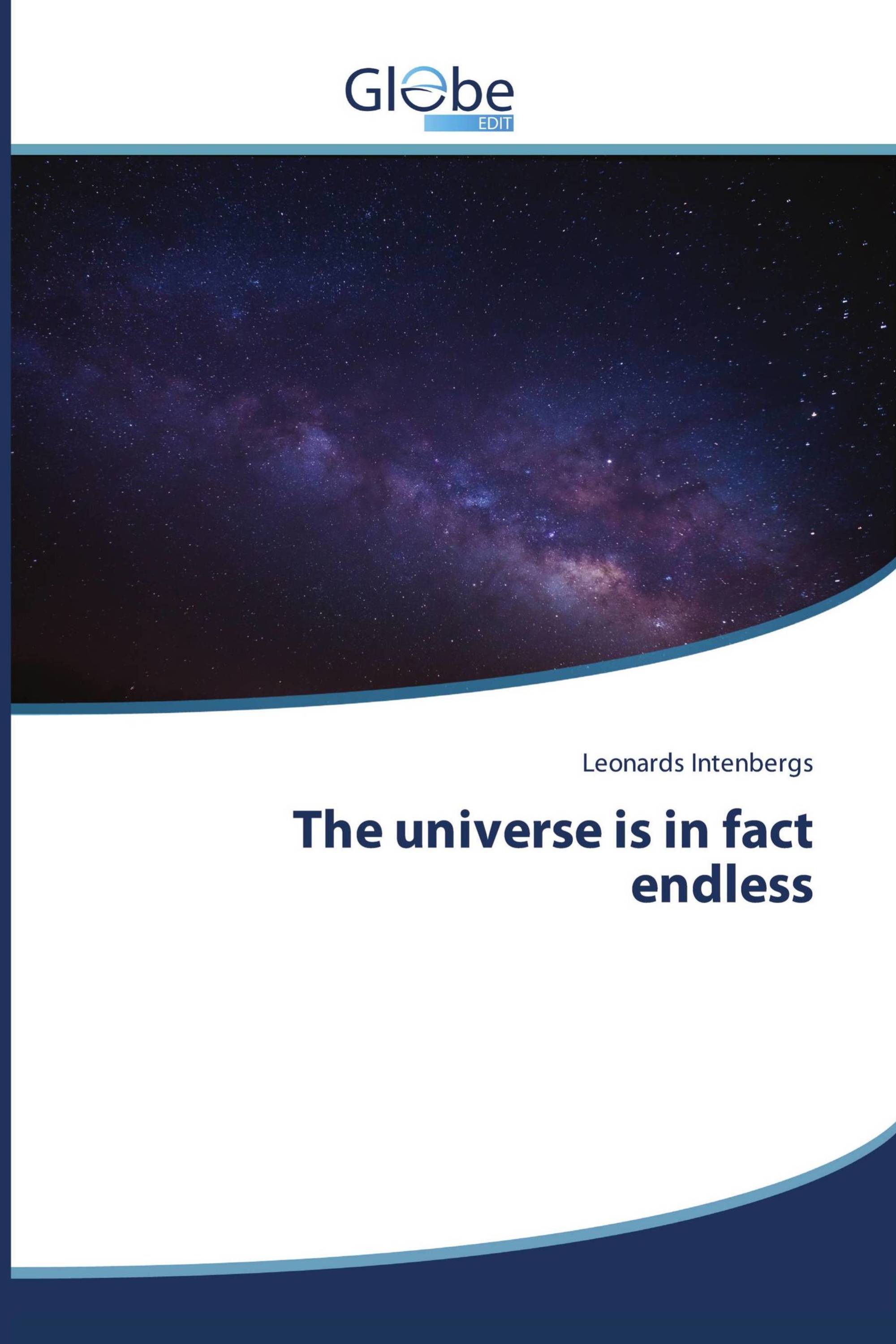 The universe is in fact endless

Empirically, astronomical observation methods have already established that in the area of the universe, Metagalaxy, the average density of a substance is negligible – in one cubic meter the universe contains about ten hydrogen atoms. In the Solar System, it has been scrupulously estimated that the room does not expand over time. But each planet increases the potential of the Sun's gravitational field, which exacts can describe by representing mass with the average density of a substance. So Edwin Hubble's hypothesis about the radial expansion of space is misguided. In fact, Hubble Law expresses the potential of a gravitational field (a square of speed equals potential). The speed v can be increased by consuming energy. Pound and Rebka Jr. experimentally proved that the frequency of electromagnetic radiation also changes when the potential of the gravitational field changes. Therefore, this radiation on the outer boundary of Metagalaxy disappears, because there the gravitational field potential reaches c2. Since there are endless metagalaxies without Metagalaxy, the universe is endless spatially and after time.