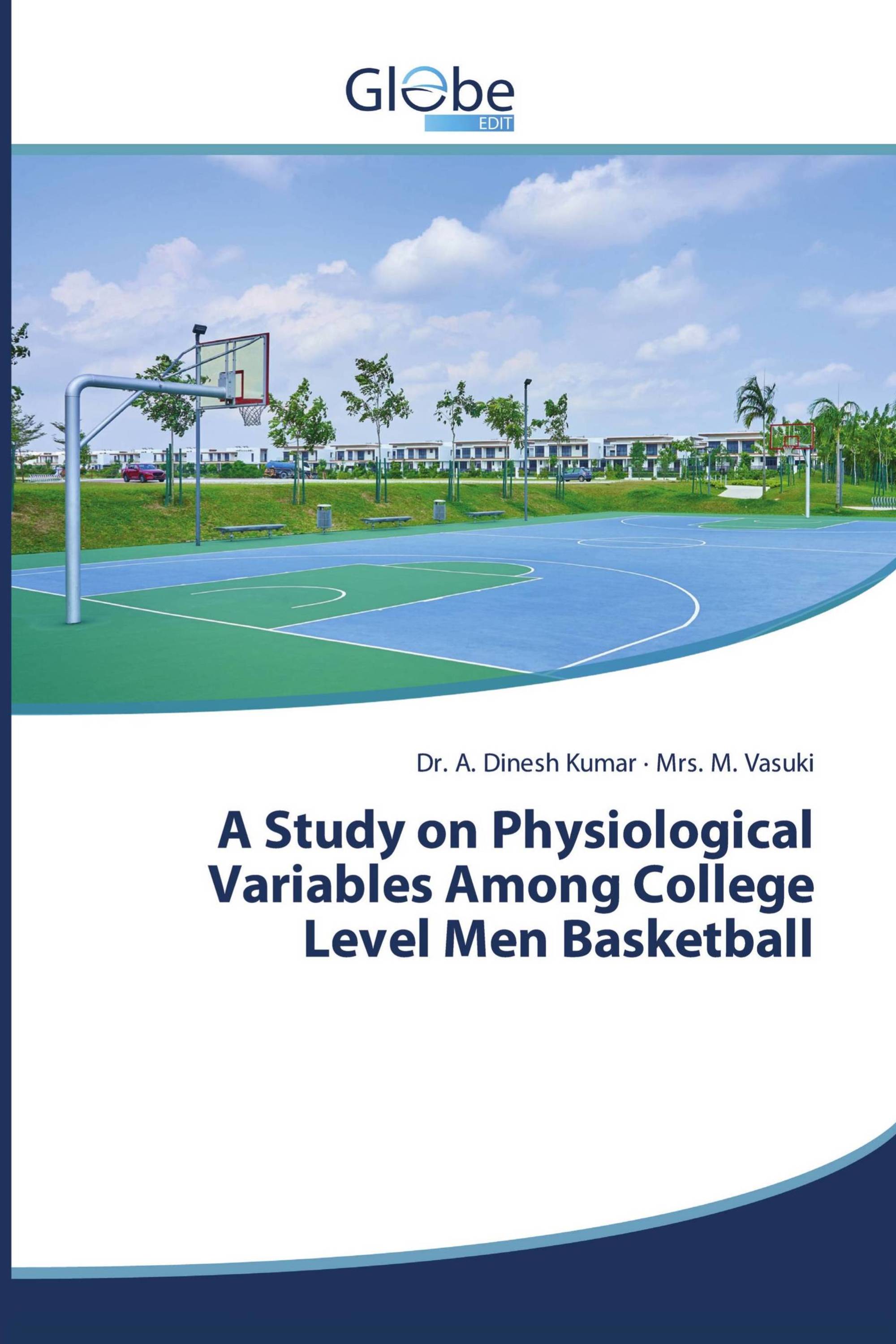 A Study on Physiological Variables Among College Level Men Basketball

The developing tendencies in international sports, especially in team games are identified as the increase in game tempo, tougher body game and greater variability in technique and tactics. An increased performance level can only be achieved by working and training of all major components i.e. technique, coordination, tactics, physical fitness, physiological qualities and psychological qualities. Basketball is one of the most popular team based sports played and watched throughout the world. It is played by both males and females of all ages and fitness levels. It is a game played by two opposing teams on a court measuring 29 x 15 metres. The aim of the game is for each team to defend a goal area while trying to score baskets at the opposing end of the court. Each team consists of ten players of which only five may take the court at any one time during play. For optimal performance during play at an elite level a variety of areas must be addressed. These include the high skill level, flexibility, muscular strength, speed, agility and importantly the specific use of different physiological, body composition and psychomotor variables.