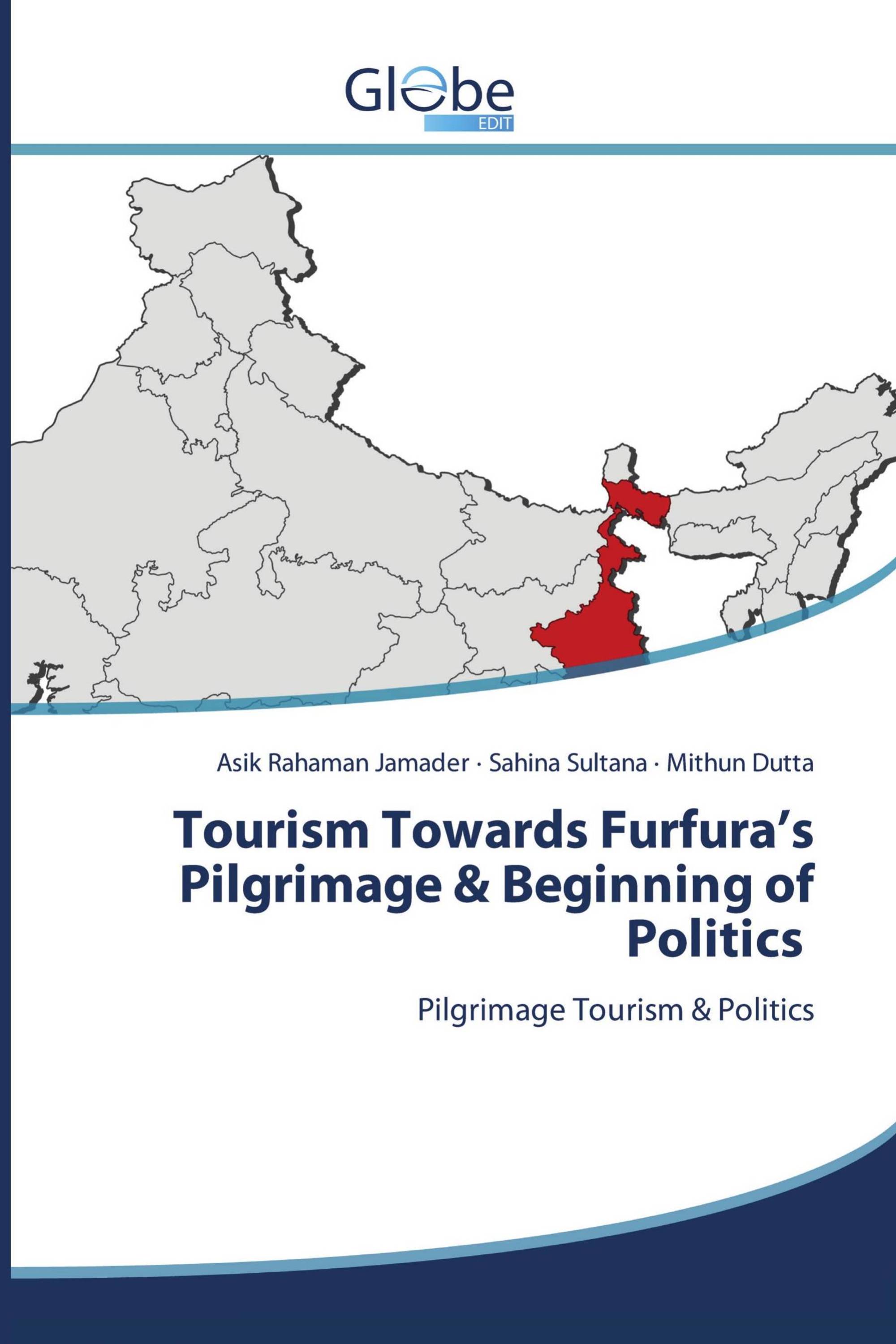 The mosque in Furfura, constructed by Muqlish Khan in 1375, is a Muslim pilgrimage place, notably during the "peer mela," according to the West Bengal Tourism Department. It is said that the majority of the Muslims in this area are Ashrafs, descendants of Muslims who entered Bengal in the 14th century. According to Sabir Ahamed, a well-known social and political analyst, Furfura's history dates back to the early middle Ages. “In addition to their theological importance, Furfura and its contemporaries have made significant contributions in the sphere of education. Muslims not only from West Bengal, but also from the neighbouring States and the northeast, visit the holy spot, according to Mr. Ahamed. Mr. Ahamed stated that several madrasas in the region were built five to six centuries ago, and that the religious authorities of Furfura Sharif’s dedication to social change are the basis for Furfura Sharif's large support base. Furfura, a hamlet in West Bengal's Hooghly district, some 50 kilometres from Kolkata, transforms into a significant pilgrimage centre every Friday morning, with thousands of pilgrims arriving in hundreds of cars. People wait up before the mazar (shrine) of Hazra